Global Warming and Hurricanes . . . Are they connected or not? 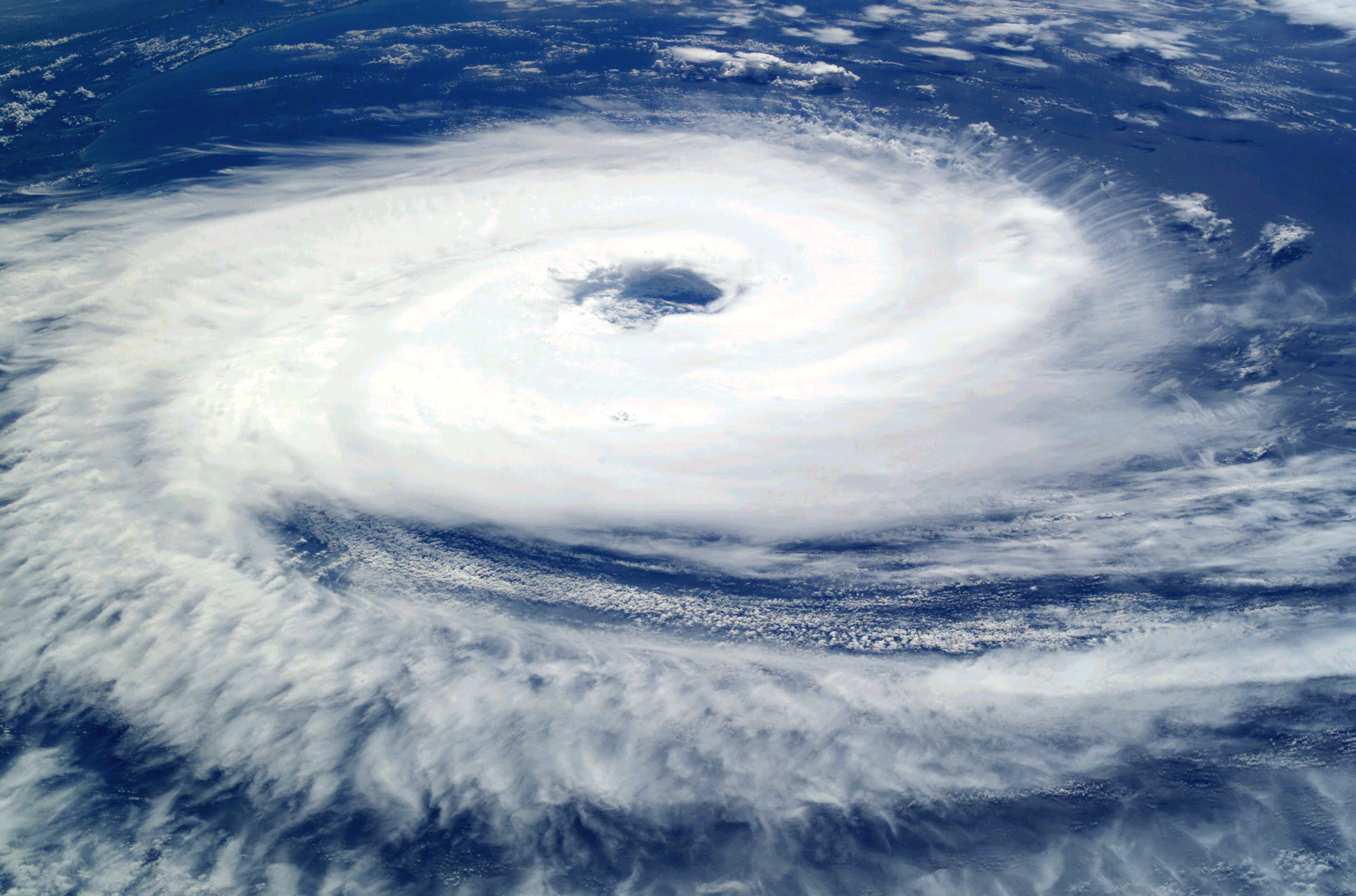 Apparently not . . . according to one of the world's authorities on the subject, NOAA's Tom Knutson, a meteorologist who had previously been very vocal about the link between Global Warming and increases in both numbers and strengths of hurricanes.

Knutson, who has also in the past been very critical of the Bush Administration for its lack of action on the Greenhouse Gas front, is doing an about face on this one issue, and he has the support of other climate and weather specialists, mostly hurricane specialists, who believe the science backs this shift in thinking about Global Warming and hurricances. In fact, if anything, a warming trend should decrease the number of hurricanes making landfall, according to his computer model.

An abstract of his article, which appears in Nature Geoscience, can be found here.