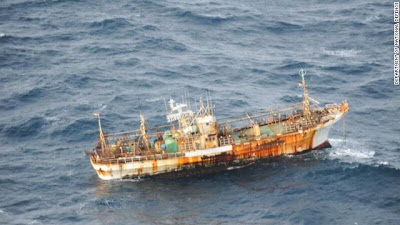 Story at CNN-Online.
Posted by seabgb at 4:33 AM No comments: 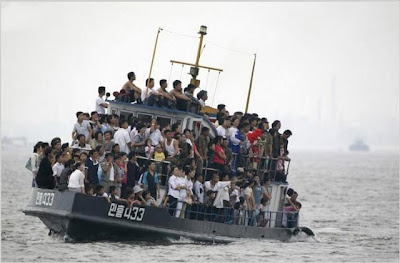 Why you should never board a boat where marine safety means little or nothing. And if you must get aboard, don't be the first up the gangway. First one on, last one off, first one to die.
Posted by seabgb at 8:00 AM No comments: 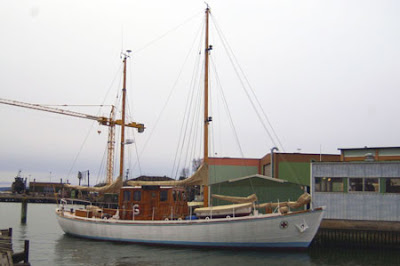