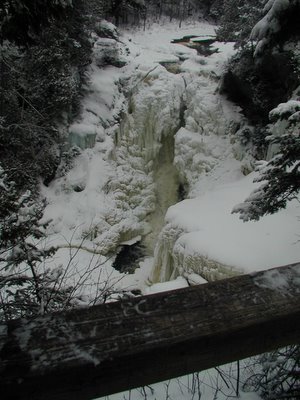 Posted by seabgb at 3:55 PM No comments:

Special Designs Versus The Retrofit 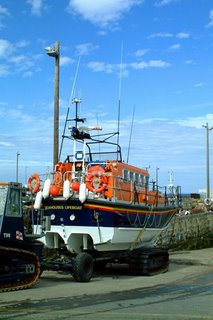 The picture above (courtesy of freefoto.com) shows a rescue boat specially designed for the Royal Navy Lifeboat Society. The propellers and rudders are recessed in tunnels to protect the people in the water being rescued, also to protect the running gear during shoal water launchings. The house aft design provides a more comfortable ride in rough weather. Other notable features are the flush deck and the low center of gravity (to improve seakeeping and stability in rough seas), heavy rub rails, waist-high hand rails, watertight bulkheads and doors, high visibility paint . . . the list goes on.

It's no different on the water than on land or in the air. An excavator can be used to clear a site of trees, but it's not nearly as efficient or practical as a harvester. By the same token, you can use any boat to transfer pilots to and from ships, or any boat to serve as a rescue vessel. Just don't expect it to work as well as the real thing.

Curiously, people on the water are constantly modifying existing vessels for jobs the vessels were never intended to perform. You see it all the time, and I think more so on the water than anywhere else. You don't see too many Dodge Chargers being turned into wreckers, but you'll see an old Betram or Hatteras turned into a crew, tow, or rescue boat. Mostly you see tired, old yachts turned into commercial fishing vessels. Of course, there's a bit of history here: Humphrey Bogart turned his river steamer into a PT boat in the movie, African Queen. And Peter O'Toole turned an ancient self-propelled spud barge into a ship of war in the movie, Murphy's War.

It's a common war time theme, i.e. the retrofit. Mounting guns on boats that used to be equipped with deck chairs and lounges. Or turning some old barnstorming airplane into a fighter. During WWII, the U.S. Navy and U.S. Coast Guard requisitioned all kinds of stout vessels for use as patrol and rescue craft along the coast. Dunkirk is a perfect example of retrofitted vessels working successfully outside of their intended operational window.

I was pretty close to buying an old William Hand motor sailor that was used to patrol the Maine coast during WWII. An amazing boat, though I'm not sure how well it served as a patrol vessel. It's hardly the type of thing to break speed records. Handle any type of sea, by all means. Chase down or scare off the bad guys, not likely.

Hand was a remarkable designer. His boat plans, on file at the MIT School of Engineering, are works of art and function. Probably the best motorsailors ever designed and built. Which is why they worked surprisingly well on patrol. So what if they weren't fast? So what if they could not withstand a barrage of bullets? The fact was they could stay on station a long time, longer than any other boat of their size. In other words, what the wartime planners forfeited in speed, they more than made up for in seakeeping and endurance. 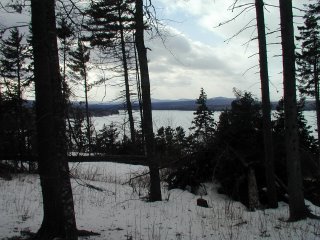 Below is view to the South: 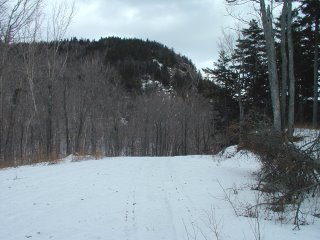 Looking down the cliff face to the west (200') to the lake below: 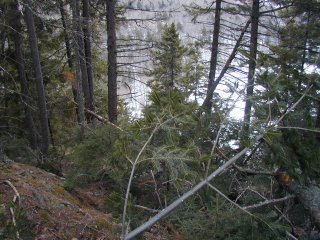 Posted by seabgb at 7:27 AM No comments: 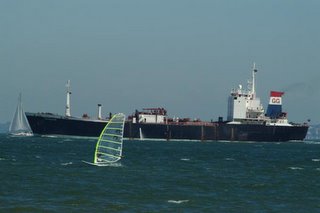 The other day, while checking my boat during a bad southwest storm, I overheard the pilot boat captain talking over the radio to one of the outbound ships. Because of the weather the transfer was being made well inside of the pilot station, not unusual for this type of situation, weather being what it was. However, after the transfer was made, I heard the pilot say to the ship's captain: "Have a safe trip."

Maybe I'm a bit too whimsical but when I heard that I laughed. In my mind, telling a liquid container ship captain to have a safe trip is a lot like telling Merryl Streep to do a good job at her next acting gig. Or telling Jeff Gordon to "Drive fast."

It's a given that people don't always say the right thing at the right time. Even our president has a propensity to flub-a-dub-dub his lines. If the President can get away with it, why can't a pilot boat captain? Or anybody else for that matter?

I'm sure more than a few people have told you, "Drive safe." Or, "Have fun." It's human nature to want to have the last word, no matter how nonsensical, inappropriate, or just plain stupid. But telling a ship captain to have a safe trip, well, that just takes salutatory conversation to a new low.

She could have said: "Have a good trip." Because that might mean . . . don't catch a cold on your way across the pond. Or, I hope you see a couple good movies on your trip, or you receive happy news from home.

I hope a live tuna accidentally jumps onto the ship and you all have sushi grade tuna steaks for dinner one night.

Or maybe just say: "Fair winds, Captain. See you on your return." When I was captain of the pilot boat, I always made it a point to call them, Captain.

Have a safe trip. I still can't get over that. 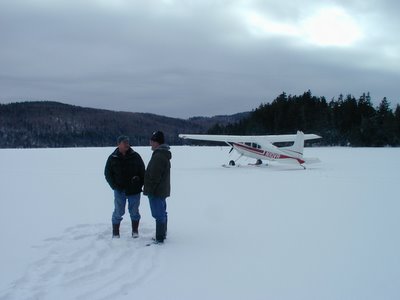 Posted by seabgb at 5:33 PM No comments: